Amsafe Commercial Products had a stamping supplier producing a family of seat belt components. The supplier had in their possession fifteen of Amsafe’s stamping dies, when Amsafe received notice their supplier would be closing due to bankruptcy in a matter of days. The supplier had open orders for Amsafe parts that were needed on their production lines in order to continue filling customer orders. Furthermore, the supplier had been placed on COD by their steel vendors and would be unable to acquire the steel required to fill Amsafe’s orders. Amsafe’s tooling would be inaccessible if they were not able to act quickly. 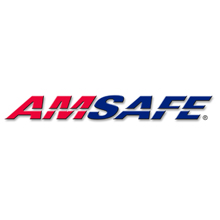 Amsafe called in the tooling takeover experts led by the Checkley family at Precision Stamping. With the three Checkley Brothers in charge of all aspects of the company, Precision Stamping is able to act very quickly. Within 24 hours, Precision’s truck was at the dock of the supplier loading all tooling, check fixtures, and spares. While Precision was physically retrieving the dies, they were also obtaining detailed information for each part: part routing (# of operations, press size requirements, tooling per operation); a bill of materials, including current supplier; customer requirements; and due dates.

Within days of being called by Amsafe, Precision had contacted the steel vendors and all steel shipments were re-routed to Precision Stamping. All tooling had been inventoried and inspected to ensure all components had been retrieved. Parts were being precisely produced in Precision’s press room to meet critical customer requirements and keep product flowing to Amsafe’s customers. 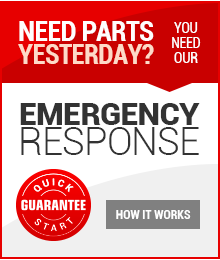